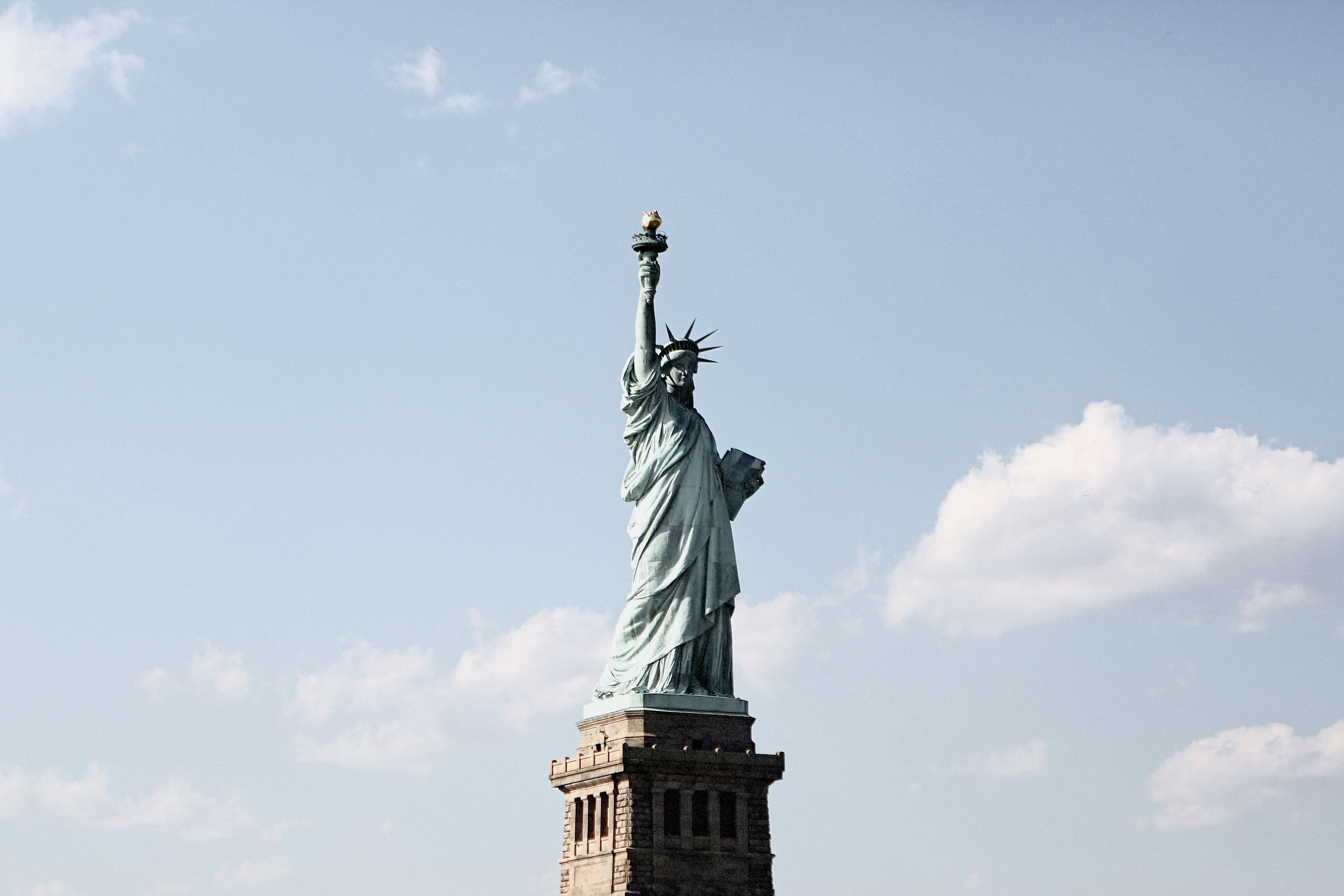 Liberty: the state of being free within society from oppressive restrictions imposed by authority on one’s way of life, behavior, or political views.

It has been quite sometime since I have been able to sit down and write due to my life commitments and responsibilities.  However, during that time away from writing my mind has not stopped pursuing truth and thinking about the big questions in life.  Since most of my time recently has been dedicated to building a business my thoughts have constantly been around the idea of free enterprise and liberty.  What an incredible concept and the definition above truly captures what I would say most of us would want for society yet this seems to be such an elusive concept to actually practically implement or obtain for any length of time.

I believe there is a push-pull relationship between freedom and truth.  In order to have freedom one must know truth but in order for one to know truth one must have the freedom to pursue truth.  For this reason, I believe in such ideas as freedom of religion, freedom of speech, and free enterprise.  One might say that I am a true advocate of liberty by holding such thoughts.  I like to think that I am and strive to uphold this thought and definition of liberty.  We have incredible liberty in our current Western society but it was not long ago that individuals were burned at the stake for questioning the truth of a society or a small group of powerful individuals.  This type of behavior and thinking still exists today in certain parts of the world.  Below is my slightly revised definition of Liberty which I think captures an important aspect of Liberty – others.  We must think of Liberty in context of not only oneself but also our neighbor.

Liberty: The ability to pursue truth without restraint or restrictions and to respect the freedom of others to do the same.

Even though I hold strongly to certain principles and philosophies I still understand the importance of liberty and that ability to continually purse truth without restrictions.  Thus, Liberty is only as good as you apply it to those around you and respectfully allow for disagreements and the free dissemination of ideas and thoughts.  As an entrepreneur I know how important it is to constantly test the status quo and push limits in order to harbor new ideas which will bring ultimate value to society.  I see this as the process of innovation!

Many have said that Gutenberg and the Gutenberg Printing Press was the most influential invention and person in modern history.  Knowledge and information which is essential to the pursuit of truth was changed the day that Gutenberg launched the printing press.  Before then the exchange of knowledge and information was timely, costly, and controlled.  This allowed certain groups or individuals to have power over the dissemination of knowledge and information.  This created major abuses of power which was illustrated during this time in history with the Roman Catholic Empire.  As a Christian in the 14th Century I would have not been able to read the bible, I would have had to rely on the Roman Catholic Church to teach and interpret this for me.  This put major restrictions on the pursuit of truth and ultimately individual freedom.  Gutenberg’s printing press was able to produce a Bible at a fifth of the cost and a fraction of the time a scribed bible would take.  This one invention touched upon three very important principles that later became the basis for the United States of America – Freedom of Speech, Freedom of Religion, and Free Enterprise.  Better said by our founding fathers in the Declaration of Independence, “We hold these truths to be sacred and undeniable; that all men are created equal and independent, that from that equal creation they derive rights inherent and inalienable, among which are the preservation of life, liberty, and the pursuit of happiness.”  The Gutenberg Press allowed for dissemination of knowledge in a cost effective and timely fashion which resulted in freedom of speech and transparency.  This massive technological breakthrough is similar to what the internet and social media has done in our lifetime.

Around this same time Martin Luther was born, an individual that would leave a mark on history.  Martin Luther started to question the strongholds and restrictions that had been imposed by the Roman Catholic Church at the time.  He even went as far to translate the Bible into his native German tongue to make the Bible more accessible to a broader audience.  A feat that could not have been possible without the technological breakthrough of the Guttenberg Printing Press.  This one invention which created free dissemination of knowledge and information changed the world forever.  Now individuals could read the evidence and decide for themselves what they believed to be truth rather than a small group of people telling the individuals what truth was.  I can’t stress how important this is to have a free and just society.

When you look across history and specifically wars and oppressive regimes you will see that key component to battle and oppression is by controlling the messaging, information, and knowledge.  You saw this repeatedly in the terrible twentieth century with oppressive regimes like Hitler’s Nazi Germany and Mao’s Communist China.  Controlling information and knowledge is at the core of insecurity of truth and freedom and insecure leaders use power to mask this very insecurity.  Those who seek ultimate truth and freedom do not worry about where it takes them as long as they have all the information available to seek truth.  Socrates said it best, “follow the evidence wherever it leads.”

The Importance of Free Enterprise

The Gutenberg Press is one example where innovation changed the path of humanity for the better and why free enterprise is so vital to a healthy society.  There is a strong movement in Western society away from free enterprise and I believe this to be a major mistake and historically this has proven to be a mistake.  Gutenberg is a great example of why its important to have free enterprise and why it promotes true liberty.  Gutenberg may have had altruistic intentions for his printing press invention but there was also the ability to build value off of his idea that would not only benefit himself but others in society.  Had you taken Gutenberg’s ability to profit or gain value from his idea then what motivation would he have had to pursue such a major technological breakthrough?  Had he not invented the Gutenberg Press what would have become of Martin Luther’s pursuit for everyone to have access to the Bible and other sources of knowledge?  I could give example after example about how important free enterprise is to overall truth, liberty, and freedom!

I look around today and have access to thousands of incredible authors, artists, and thinkers thanks to such breakthroughs as the internet and social media.  This free dissemination of information and knowledge allows me to pursue truth everyday and for that I am grateful.  As an entrepreneur and Christian I push myself everyday to live up to this idea of Liberty and give my part to the pursuit of truth and the idea of freedom!  I will leave you with one of  the best statements I have ever read on the importance of an idea from the brilliant mind of Ayn Rand.

The man who produces an idea in any field of rational endeavor – the man who discovers new knowledge – is the permanent benefactor of humanity.  Material products can’t be shared, they belong to some ultimate consumer; it is only the value of an idea that can be shared with unlimited number of men, make all sharers richer at not one’s sacrifice or loss, raising productive capacity of whatever labor they perform