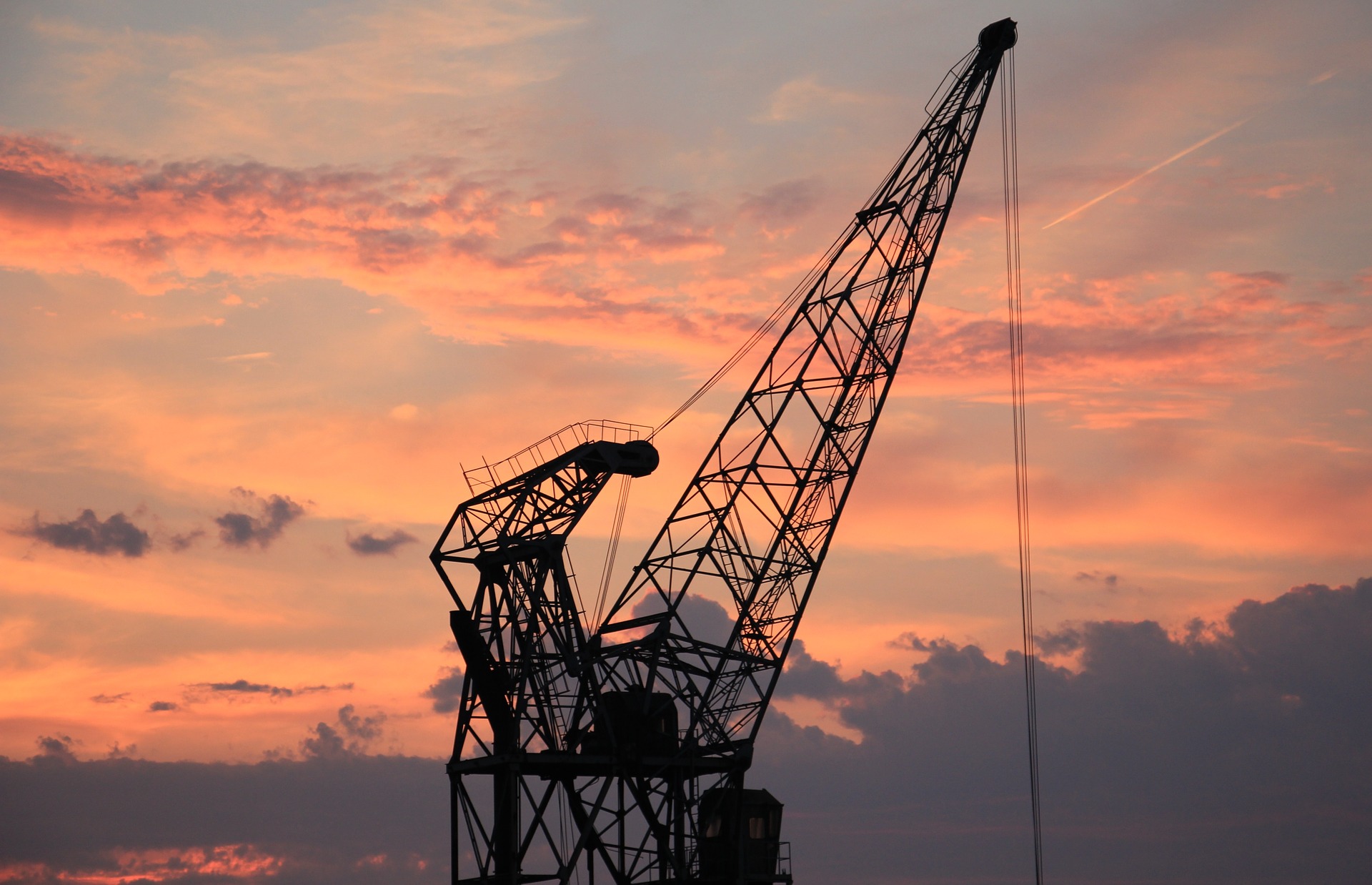 From the housing market to grocery shopping, we know considering only one measure leads to incomplete decision-making. Smart shoppers weigh price per ounce, quantity, usage, and quality before dropping something into their cart. For my company’s recent “biggest loser” competition, we didn’t use the scale to dictate success. Instead, we looked at percentage of body fat lost and percentage of muscle gained.

Indicators for a good economy are also multifaceted. Job creation gains grab headlines welcomed by tired readers in our slow recovery from the Great Recession both locally and nationally.

Despite exceptional job growth in Northern Nevada with 185,000 jobs added since the peak of the recession, we still have additional areas to improve on to strengthen our economy long-term. The median household income in Nevada is $51,450, the lowest it has been since 1985 (adjusted for inflation). A majority of those jobs are low-paying jobs by national companies whose gains do not stay local. Our GDP remains flat at pre-housing boom levels. Meanwhile, costs like rent have increased by five percent. Nevadans are getting squeezed on both ends of the spectrum.

Economists agree that productivity growth is a more meaningful indicator of economic well-being. Productivity, measured as GDP, measures wealth creation in an economy. In other words, the GDP measures how much we can do or make with the same hour of labor.

Northern Nevada’s population growth, which increased 5.75 percent from 2009-2014, is surpassing our GDP, which only grew by 3.84 percent, widening the wealth gap in our communities. We are essentially taking the same amount of money in our region and stretching among more people, driving down GDP, a common metric for standard of living. So Nevadans’ standard of living continues to decline.

Capitalizing on startup growth by converting startups into sustainable growth companies that increase GDP and wages is an important next step to stabilizing Nevada’s economy. A current hurdle aspiring Nevada business owners face is a highly restrictive marketplace. Nevada stands as one of the most restrictive states for licensing laws and non-competes, limiting competition and flexibility in our small but growing marketplace.

In the February report from the Center on Budget and Policy Priorities, the authors’ summary states, “To create jobs and build strong economies, states should focus on producing more homegrown entrepreneurs and on helping startups and young, fast-growing firms already located in the state to survive and to grow”