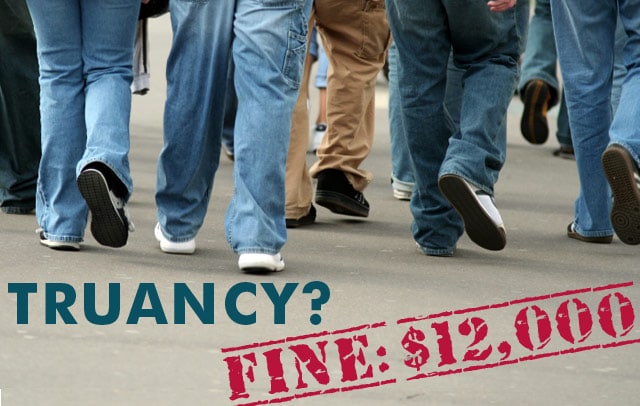 For centuries the western world has leveraged compulsory public education and attendance laws to promote cultural assimilation. In many cases the ends are different but the means are always the same, children.

The virtue signaling and misguided altruism is nothing more than a mirage to distract from a specific political or social agenda. There is examples of this throughout American history and started as early as 1852.

“In 1852, Massachusetts was the first U.S. state to pass a contemporary universal public education law. In particular, the Massachusetts General Court required every town to create and operate a grammar school. Fines were imposed on parents who did not send their children to school, and the government took the power to take children away from their parents and apprentice them to others if government officials decided that the parents were unfit to have the children educated properly.”

Another dark spot in American history is the Native American boarding schools started by Richard Henry Pratt. According to Pratt, these schools were intended for assimilation through total immersion. Mandatory attendance was required of Native American children to be taught European culture and standard subjects in an attempt to eradicate Native American traditions and language.

In the modern day of secularism and political correctness one would think these dark days of cultural assimilation are behind us. Unfortunately they are not and its taken a new form to fit the modern narrative. Recently, freshman Senator, Kamala Harris, let us know that cultural assimilation is alive and well. Below is a video of her views on truancy laws when she was a District Attorney in San Francisco.

Compulsory school attendance and its violation of voluntary choice does not change whether it is justified from a secular, religious, or cultural worldview. Its ends are not about educating children, it is about forcing a specific agenda on our most vulnerable minds.

The progressive agenda leverages the hermeneutics of big data to push a collective goal from a small group of individuals with power. We see this on full display during Kamala’s speech. Truth is based on a collective good defined by the State and reality is based on statistical measure. Even a self proclaimed educated Senator like Kamala Harris misses the logical flaws in her statement below.

“I sent a letter out on my letterhead to every parent in the school district outlining the connection that was statistically proven between elementary truancy and high school dropouts who will become a victim of crime and/or a perpetrator of crime.”

This statement is an ideal depiction of the inherent flaws in the progressives worldview that relies on utilitarian ethics and empiricism. If Kamala is the pinnacle of education then her general misunderstanding of philosophy and how knowledge is created illustrates that education should not be confined to government run institutions. One would think an educated individual like Kamala Harris would understand that nothing can be statically proven, this is basic logic. Inductive reasoning is not exact truth, its probabilistic truth, nothing can be statistically proven. The famous empiricist philosopher, David Hume, outlined this issue in his discourse on the Problem of Induction centuries ago.

Simply put, Kamala is leveraging data to fit an agenda without any regard or understanding for real truth. Even with technological advancements it is nearly impossible to take complex human behavior and connect it back to simple causality, let alone exact truth as she claims. There are thousands of other factors contributing to why children have attendance issues or drop out altogether. As we have heard many times, correlation does not imply causation.

But Kamala is not interested in truth, she is interested in framing an argument that will maximize her power over others. Take notice that these justifications are usually delivered in an empathetic manner where the State is taking the paternal role of saving people from themselves and their future statistically proven behavior.

Secularism does not change the ethics of compulsory school attendance and the individual should always remain skeptical of truancy laws regardless of the worldview. The State feigns concern for children in an attempt to mislead the populace into accepting limited choice for their own children. Kamala’s speech is important and must not be ignored, she illustrated that the State will use their big stick and political capital to ensure their agenda is met. The stakes are too high when it comes to our youngest minds and we can not fall for another experiment in cultural assimilation.

Now we need to ask the hard question, is it really about the children?

“Indeed, if we look into the history of the drive for public schooling and compulsory attendance in this (United States) and other countries, we find at the root not so much misguided altruism as a conscious scheme to coerce the mass of the population into a mould desired by the establishment. Recalcitrant minorities were to be forced into a majority mould; all citizens were to inculcated in the civic virtues, notably and always including obedience to the state apparatus. Indeed, if the mass of the populace is to be educated in government schools, how could these schools not become a mighty instrument for the inculcation of obedience to the state authorities?”

Murray Rothbard, For a New Liberty 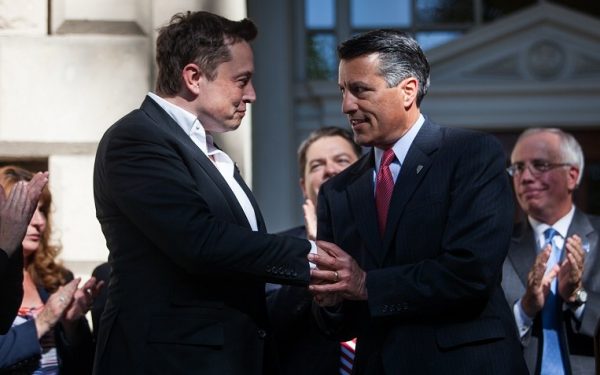