In 1992 Elko, Nevada was awarded the Best Small Town in America distinction   I was eleven years old at the time and you could have told me it was the worst small town in America and I would not haven known the difference.  I guess that type of innocence is what made my childhood great.  Elko was one of those towns where you did not lock your door and you waved at each passing car because you knew who it was.  I often think back and smile that I spent so much time and energy finding a way to leave this great place to only use that same time and energy to get back to something similar.  I guess that is part of the mystery of life, one must go answer those questions of the world before they know what truly matters in life.

In looking back at my childhood the best part was that I got to spend time with a World War II America Hero.  Like any young boy I did not appreciate this at the time but as a man I value that time more than any in my life.  During my childhood and teenage years the American Hero would take the time to come get me and take me on some type of adventure.  These were not adventures like we see in today’s society that revolve around video games, amusements parks and fast food restaurants.  This was an adventure in initiation, the older generation passing along wisdom to the younger generation.  The American Hero always had intention behind our adventures that would teach me something about character and how to be a man.  Some of those adventures were more enjoyable than others but none were ever in vain.

One particular adventure that is still strongly etched in my mind happened in the Summer sometime near that Best Small Town in America award.  The American Hero picked me up at my house and we went to our customary meal where we would talk about what was going on in my ever evolving world as a teenage boy.  From the meal we took a short drive over to the Museum which was located on the main street in Elko.  In his stoic manner he opened the trunk and handed me a pair of gloves and a trash bag.  He then quietly went over to the museum and started picking up trash and weeds.  I stood and watched for awhile then decided I best jump in and help him.  There was no group or organized party for a clean-up, it was just an American Hero that wanted to give back to the community he loved so greatly.  The part of this story that strikes me so deeply now is the fact that he did not tell me what we were going to do or demand it, he just taught me through action like all great mentors.  These adventures continued on throughout my teenage years in Elko and helped prepare me for the responsibility of the real world.  These adventures are still teaching me how to be a man today.

Some years later when I was an adult in college the American Hero and I got the opportunity to go on another adventure.  I was at the age where I was living on my own and getting educated so I was full of piss and vinegar.  I thought I could conquer the world and if you did not believe me then all you had to do is ask me.  Like most, this particular adventure took me a few years to really figure out.  At the time, the American Hero was in his seventies but always up for anything.  The American Hero was a B-17 pilot in World War II and was shot down twice behind enemy lines.  He still had a love for flying and always wanted to fly in a glider which is one of the closest experiences we as humans can get to flying.  Given his age and over protective wife this was a clandestine mission that required careful planning.  As a bit of an adventurer myself I was more than willing to jump in.  After some careful planning we quietly left in the early morning to go meet the glider pilot who was also a World War II pilot.  I was smiling from ear to ear and ready to fly with no engine thousands of feet above the beautiful Lake Tahoe Basin.  The Pilot, The American Hero and I all crammed into the little glider plane.  I was beaming with anticipation as we got towed up by another plane to get high enough to be carried by the thermals. Finally the tow rope was released and we were now floating in mid-air!

This is the point in the story where it starts to get interesting and the old bulls were going to teach the young bull a lesson.  It started with nice turns and incredible views, just as advertised.  Then the two former World War II pilots gave each other a look and turned and asked if I was ready for the fun stuff.  I responded confidently, “Of Course I am”.  I am still regretting that statement.  The Pilot took me straight back to the 1950’s fleeing from a bogey with barrel turns and breakaways.  My smile quickly turned to a frown and eventually clinched lips to keep from vomiting in the small cockpit.  The two pilots were having the time of their life watching the young bull go from exuberant and cocky to dismissive and sick.  We finally landed after what seemed like a lifetime of misery.  The two seventy year-old pilots jumped out of the cockpit ready to take on the world and I stumbled around as if I had just learned to walk.  When the American Hero and I got home we were greeted with a tongue lashing from his wife but that did not stop him from being pleased with a day of adventure and the opportunity to give a young man a lesson.

The American Hero quietly initiated me into manhood by teaching me through adventures how to be a gentlemen, patriot and a good neighbor.  I am so grateful for the lasting impact he has left on me.  I continue to go back to that day of community service as a defining moment in my life.  There was no organization of people or facebook post about what he was doing.  The American Hero did not need to be recognized for helping his community, it was his privilege and honor to do so.  I write this story as a way of paying respect to a great man who fought for our freedom and did the small unnoticed acts in order to make our country great.  The American Hero serves as a reminder to me when I go to post on Facebook about what I just did that this great country was built on selflessness and not selfishness.  We must not dismiss or forget the lessons of our older generations because they serve as a foundation for us to maintain the traits of our character as we progress and become responsible for the younger generation. 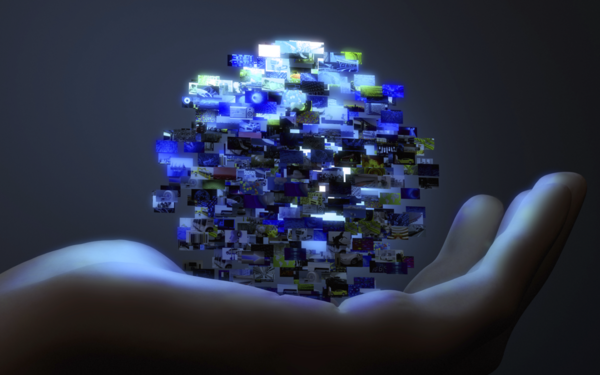 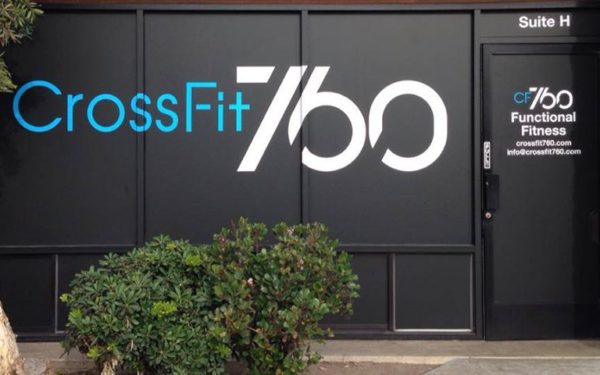